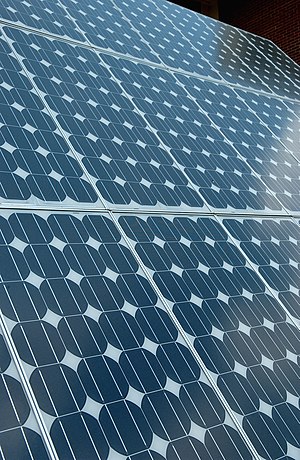 About one fifth of the world’s population lacks access to electricity. It is one of biggest economic obstacles for people in developing countries, but one that could mean opportunities for a clean energy beginning with alternative energy.

There are many possibilities for those excluded people and one of them is being developed by an American company called Aquion Energy, which makes low-cost batteries for large-scale electricity storage. This new battery technology could be the answer for people living off-grid.

Aquion’s factory is near Pittsburgh, in a former Sony television factory. According to MIT’s Technology Review, the initial production capacity will be “hundreds” of megawatt-hours of batteries per year. Funding is coming from the state of Pennsylvania and from a $5 million R&D grant from federal government.

Bookmark this page for “Energy Storage Technology” and check back regularly as these articles update on a very frequent basis. The view is set to “news”. Try clicking on “video” and “2” for more articles.